A new holistic way of thinking about the future

Using a universalistic view of the world and its changes, the holistic way of thinking tries to recognise patterns behind the patterns. In doing so, several disciplines connect and enrich each other:

HOLISTIC PROGNOSTICS combines these disciplines into a unified way of thinking, in which the world does not run in deterministic clockwork, but as a space of possibilities in which new structures of the probable are constantly being formed. These effects can be better understood by not only using rational and mathematical models, but also using inspiration, instinct, and emotions.

Crucial to this holistic way of looking at the future is the ability to understand our own FUTURE MISCONCEPTIONS. These distortions influence our future thinking and constantly lead to false conclusions.

Immanuel Kant in the essay “Renewed question: Whether humanity is in constant progression for the better?” (1789) distinguished between three basic world attitudes:

These attitudes can be represented in prophetic archetypes that reveal inner approaches to the future. For productive future work, it is important that we learn to differentiate between these typologies. 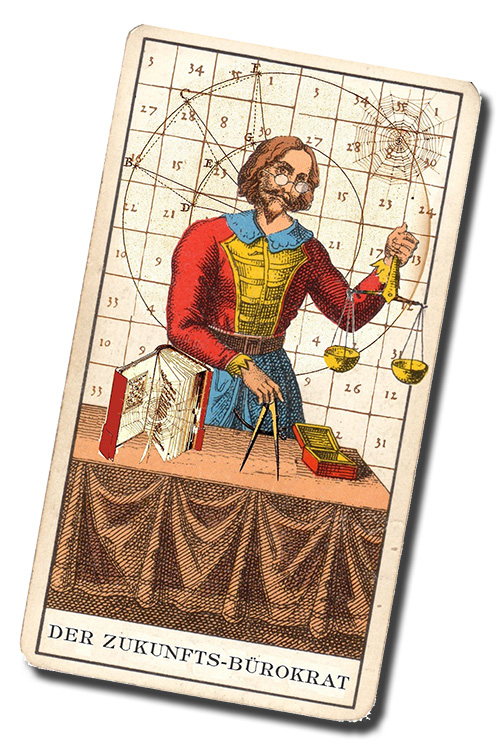 The Future Bureaucrat:
Tomorrow is like today, just a little more or less

In this form, we merely manage existing knowledge and project forward in a linear manner. We can not really imagine the OTHER. Future here is nothing but a variant of the present, so it becomes calculable, domesticated, harmless. Ladies and gentlemen, we had a good fiscal year before, and that’s why we have a good one ahead of us! 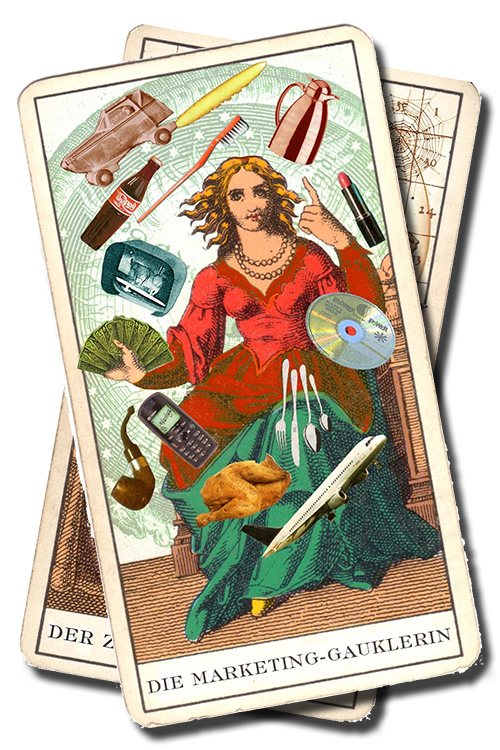 In the cold world of economy, this sorceress promises the warmth of understanding, the motherliness of magical words. Her future is a supply fantasy: Milk and honey will flow! The marketing juggler also includes Hermes, the messenger of the gods, the god of communication. The wish here is the mother of the trend idea. 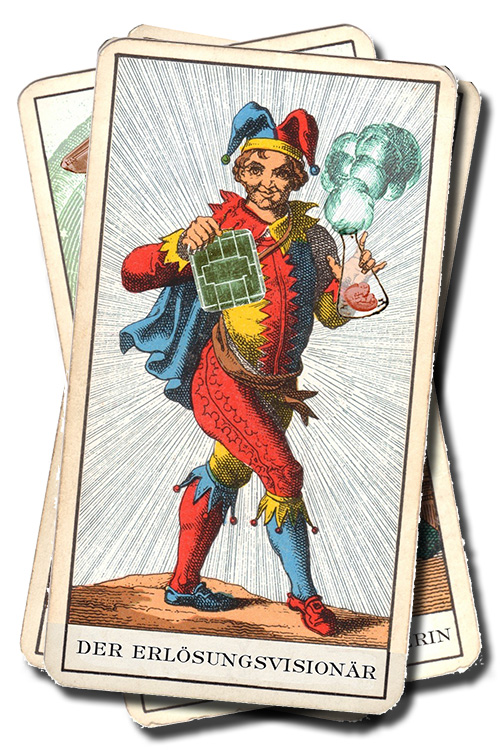 The ideology of the redemption visionary is the fundamental idea of constant and unstoppable acceleration. The train of time is racing towards the future, and we will only learn if it will get there if we jump aboard for the ride. Connected to this is the eschatological hope for the omnipotence of future technology with a (masculine) control vision: we can solve everything! We have everything under control! We will handle any problem! 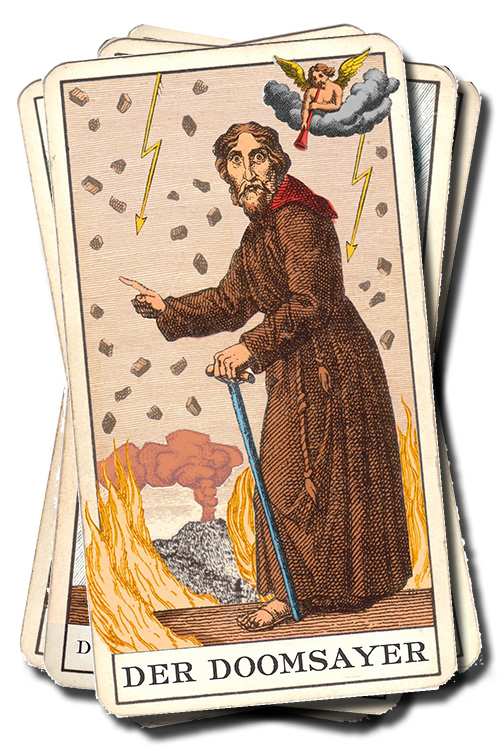 The Doomsayer:
Future as a threatening figure

The Herald of the Apocalypse is an ancient figure that has a long tradition in terms of religion and conservation of power. Mostly portrayed as a grumpy old man, he today he appears as an everlasting ghost on radio, film and television. Traditionally this figure works with incantations of fear, assignments of guilt and the power of self-righteousness. Doomsday and end-time philosophies have great power of persuasion.

“Incidentally, any prognosis has a fool proof line of retreat which is the warning characteristic of the prophecy: this is how it will come about if appropriate defensive measures are not taken.”
Helmut Swoboda, Propheten und Prognosen 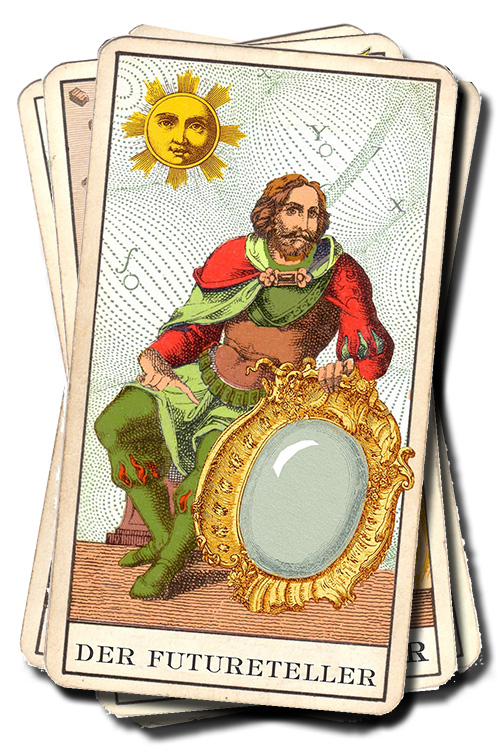 The Future Teller:
Future as a reflection

The future narrator asks more questions than he answers. His passion is doubt. His program is overcoming programs. His instrument is not a crystal ball, but a mirror in which we can recognise ourselves in our future form. He is the ambassador of humanistic futurism. 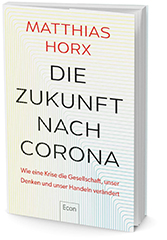