The true future of the computer revolution 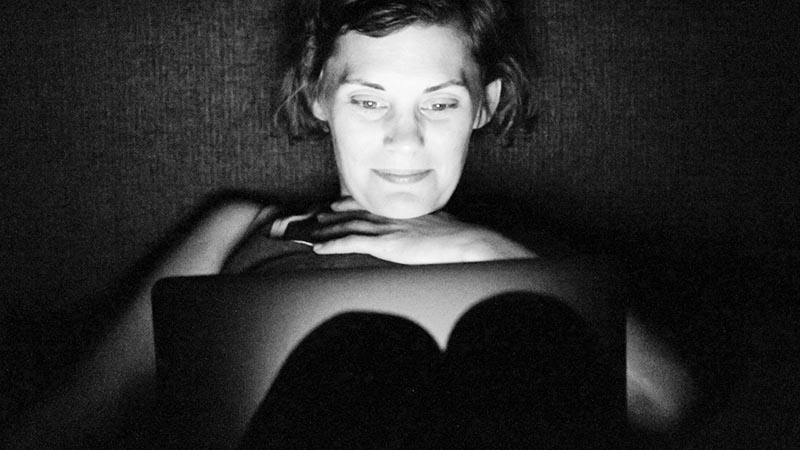 “Digitalisation is a kind of test technology uses to challenge our humanity. If we pass this test, everything will be fine. If not, we all become zeros and ones.”

No trend causes so much fear and euphoria at the same time as the Great Digitalisation of our day. But what does digitalisation really mean? Will the real world finally dissolve into virtual space? Will artificial intelligence make human labour obsolete? Are we all becoming data carriers, and eventually simply robots for a gigantic data engine? Is all industry really “disrupted” to the core by digitalisation?

This talk deals with DIGITAL MYTHS and DIGITAL DEMONS. It is important to overcome both the shrill exaggerations and to contrast digital incapacities with a vision of human emancipation. A holistic evolutionary model of digitalisation is being developed in the context of human evolution. Digitalisation will fail where it only pays homage to “dataism” as a purely technical rationalisation process. It succeeds where it enriches and enables human relationships – in terms of more humane cooperation.

“Technology is our evolutionary dance partner. When dancing into the future, humans will always take the lead. Let’s not make ourselves smaller than we are! ” 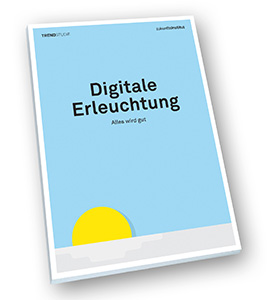 “Digitalisation”, “digital transformation”, “digital leadership”, not a single day without new editorials, books, conferences, and buzzwords about the new dimensions, possibilities, or dangers of an increasingly connected world. We are in a phase of digitalisation dominated by hypes and fears. The question becomes ever more urgent: what does it really mean to live and work in a digitalised world?