The City of the Future

How New Urbanism Changes our Lives 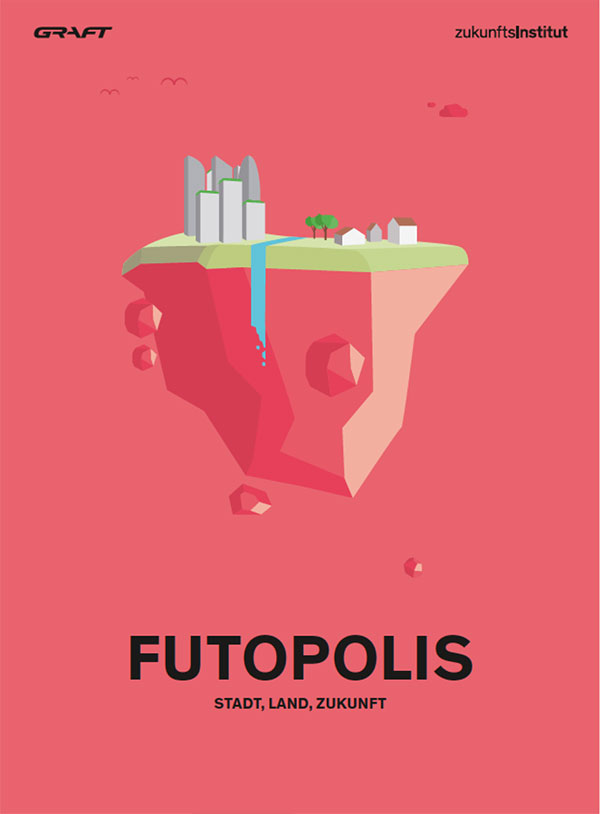 “Our future on planet earth depends above all on our ability to shape smart cities. To do that, we need to understand that cities do not consist of walls and roads, but of relationships between people.”

In 2050, 75 percent of all people will live in urban areas. Cities are getting bigger, denser, sprawling, LUMINOUS. What does that mean for the environment, for our values and our way of life? Are the dystopian images of the »Megalopolis«, the monster city, as seen in any science fiction, still realistic? This talk covers the latest findings from urban research with global best practice examples: from urban farming and urban mining to new forms of settlement (co-living) and new forms of work (co-working) to the idea that the SMART CITY must be about more than just an acceleration of technical efficiency.

In the megacities of Sao Paolo, Manila or Calcutta, a new generation of globally trained city planners is experimenting with new methods of urban transformation, and social inclusion. Cities, are excellent examples of the effects of self-organised processes. The neo-urban world is a networked world where real progress is being made in the context of digital technology. 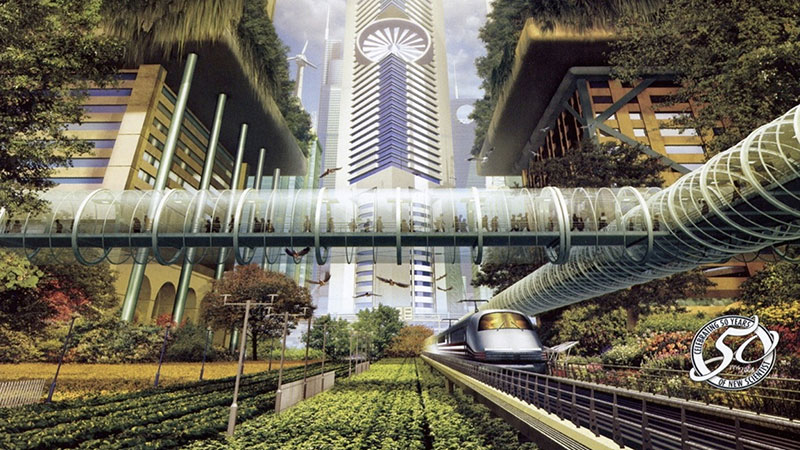 “Cities are living super-organisms. You cannot »plan« and »control« them. Only let them grow in an intelligent way.”